Savior Dogs: How Your Dog Can Save You Emotionally

Post-traumatic stress disorder, more commonly referred to as PTSD, is an epidemic impacting millions of Americans every year. In fact, it’s estimated that nearly 8% of our population will have some form of PTSD during their lifetime, with about 8 million reported cases annually.

While any person can have PTSD as a result of a traumatic experience, it is a particularly difficult disorder to treat in military personnel. While traditional, medically-recognized treatments work for many, they don’t guarantee success for everyone. Fortunately, there are alternative treatments for PTSD that can have profound healing effects.

Honest Pets founder, Ezra Shore, found such a connection with his dog Nala, who helped him overcome his PTSD after his service. So profound was the change, that Ezra still honors her memory with Nala’s Dog Treats today.

In recent years, man’s favorite four-legged friend has been shown to provide life-altering advantages to those who struggle with PTSD symptoms. Service and therapy dogs have been expanding their skills over the last few decades, and although research supporting service dogs who specialize in assisting those with PTSD is relatively new, many people are finding their experience working with their dog to be nothing short of incredible.

Owning a dog can lift your mood or help you feel less stressed. Dogs can help people feel better by providing companionship. All dog owners, including those who have posttraumatic stress disorder (PTSD), can experience these benefits. 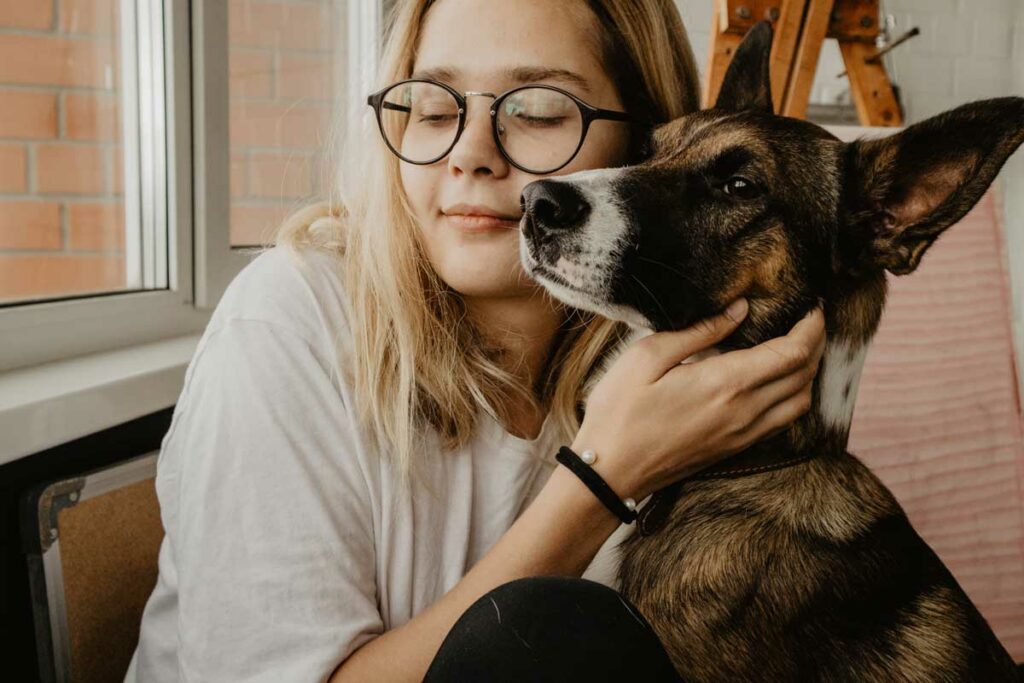 Anyone who has ever had a nightmare knows that a dog in the room provides information. They immediately let you know if you are really in immediate danger or if you have just had a nightmare. This extra layer of vigilance mimics the buddy system in the military. No soldier or grunt or sailor is ever alone in the battlefield. The same is true when you have a dog by your side. You are not alone.

Just like the buddy system in the military. Someone is there to have your back. With proper training, your dog can be taught to properly differentiate between a friend and a threatening stranger. This can bring great comfort to the mind to help protect the entire family.

Many military personnel return from their deployments and have difficulty functioning in their relationships. They are used to giving and getting orders. This usually doesn’t work well in the typical American home, and many servicemen and women who have been told to knock that off once they return home. Well, dogs love this kind of relationship and provide a surrogate form of structure that is familiar. The daily training done with a dog can provide a comforting structure to daily life. It also gives a veteran a new purpose, to care for a beloved dog, with proper feeding and care.

Many military personnel return from their deployments and have difficulty adjusting to the civilian world. Sometimes they realize that the skills they learned and used in the service weren’t transferable or respected in the civilian sector. They often feel unsupported and unappreciated. Dogs don’t play any of these games. They just love. 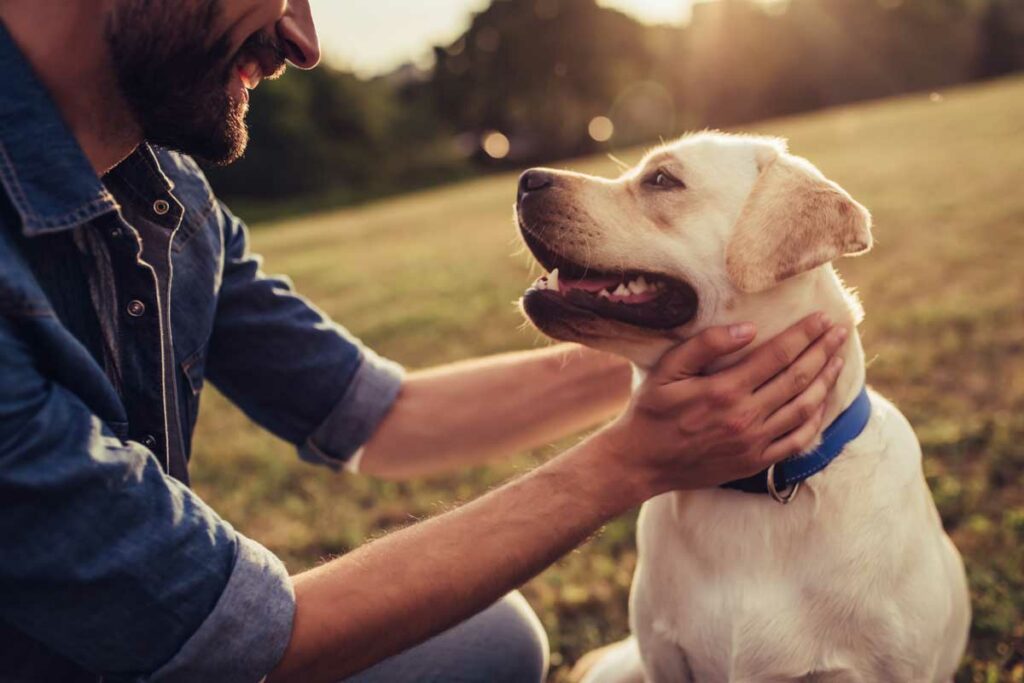 Trust is a big issue for many with PTSD. It can be very difficult to feel safe in the world after certain experiences, and being able to trust the immediate environment can take some time. Dogs help heal by being trustworthy and allowing you to regain confidence in others.

Research has shown that the petting and grooming of a dog not only lowers the dog’s blood pressure, but also the human doing the petting. That physical touch is important to both dogs and humans and can provide a much-needed connection for both of you. You will not only feel better but closer and more emotionally secure when giving that pat on the head or a snuggle on the couch while watching television.

How To Adopt A Dog

Adopting a dog is a big decision and should not be taken lightly. Dogs do help with PTSD, but it’s important to consider whether you are ready and able to take care of a pet before adopting. The connection and good behavior is not promised without consistent work and training.

If you are ready to adopt, there are many organizations that connect veterans to pet adoption agencies and other pet ownership resources. Pets For Patriots or Vets Adopt Pets may be good places to start. A local animal shelter or animal rescue charity can also help you get started.

Veterans who served as K-9 handlers in the military often look for ways to be reunited with the animals they served with. Some veterans have to wait for their companion to be released from military service before they can be adopted.

Veterans who have received a disability rating for their PTSD may also be able to obtain a service dog for their condition. It’s well-known that service dogs can have a positive effect on veterans with physical disabilities. The VA recognizes this and often covers the service animal for these veterans. However, the benefits of service dogs for veterans with PTSD and other “invisible” wounds are not at the forefront.

Pets, service animals, and emotional support dogs need owners who can provide for them. Dogs require constant attention and care. It is a good idea to discuss getting a dog with your doctor or family before making the decision. If you have PTSD and are worried that it may be hard for you to provide a safe, caring home for a dog, it may be good to wait until after you get more traditional treatment for your PTSD and feel a little more whole. When you are ready, Honest Pets will be here for you. 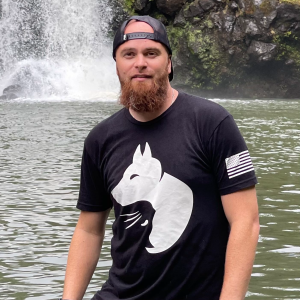